For concept we have to come up with our own version of a nursery rhyme. Here are some storytelling images for ideas that I had: 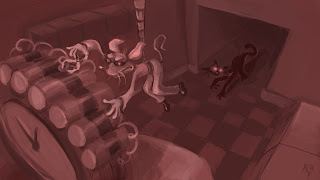 Hickory Mouse is on the most dangerous mission of his life: defuse the giant clock bomb. Communicating with his teammates Dickory and Dock, it would seem like a piece of cake, but Hickory did not account for one thing: the house cat. 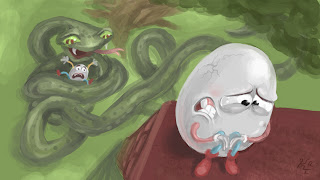 An agoraphobic egg named Humpty refuses to get down from his wall, but his friend Eggward is determined to cure his fear.   Eggward’s attempts appear to be futile, but when a giant hungry snake attacks him, Humpty must decide whether to stay safe on his wall, or save his best friend’s life.
2 comments:

In preparation for projects like Sit Stand, I tried practicing some character modeling: 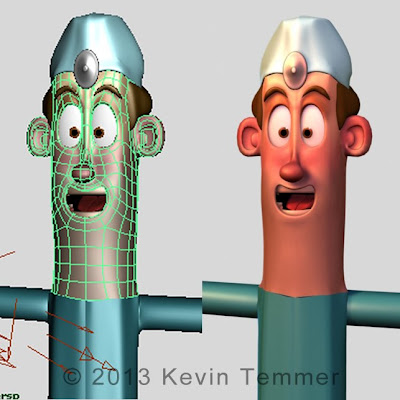